RLA is a woman-owned-and-managed firm whose strength comes from the collaboration of our team of allied professionals. Our conservators hold degrees from accredited conservation training programs in the United States, United Kingdom, and Cuba.* Because we employ our own skilled artisans and construction technicians, we maintain exceptional levels of quality control over our work. An equal opportunity employer that actively promotes diversity in hiring, we enjoy high employee retention and pride ourselves on being a place where people like to work. Our team is able to communicate in English, Spanish, Portuguese, Italian, French, and Haitian Creole.

* There are few training programs in Cuba that actually train conservators rather than restoration technicians. We are happy to provide all of our staff’s credentials upon request. 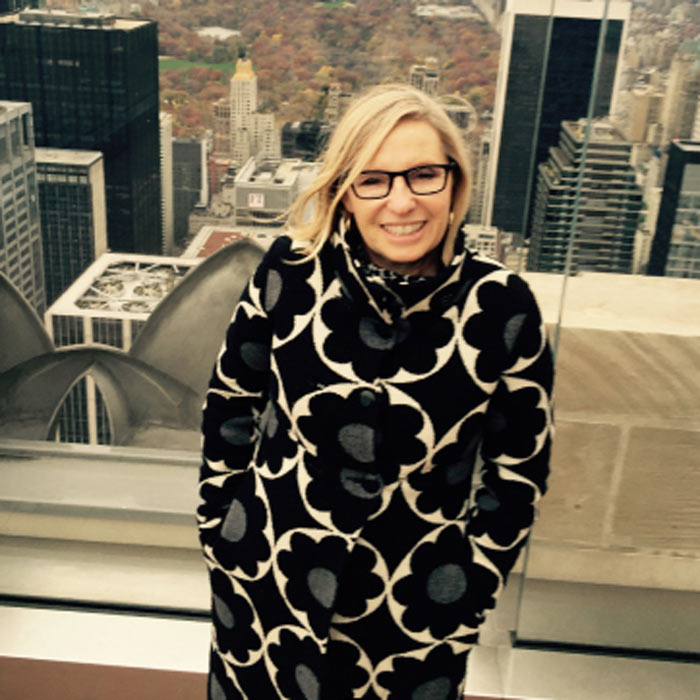 CEO and Chief Conservator of Rosa Lowinger and Associates, Inc. has over 30 years of experience as a conservator of sculpture, contemporary art and historic buildings. She holds an M.A. in art history and conservation from New York University’s Institute of Fine Arts, and is a Fellow of the American Institute for Conservation, the American Academy in Rome and the International Center for Conservation in Rome (ICCROM). Rosa’s long and varied career has included fellowships at the University of Pennsylvania’s archeological museum, the Los Angeles County Museum of Art, and field conservator positions for the joint University of Pennsylvania-Tel Aviv University Expedition to the Coastal Plain of Israel. She was the founder of the Los Angeles firm Sculpture Conservation Studio and served as its director of conservation from 1988-2008. Rosa lectures frequently on public art and conservation of modern finishes. A lively public speaker on topics for the general public, she was a featured speaker at the 2018 Miami Beach Art Deco weekend and the 2016 AIA meeting in Havana, Cuba. She co-curated the 2013 exhibits Concrete Paradise: Miami Marine Stadium at the Coral Gables Museum, and Promising Paradise: Cuban Allure, American Seduction at the Wolfsonian in 2016, and is the author of articles in Preservation, ArtNews, the Cuban Art News, WNYC.com, and is most well known for the 2006 non-fiction book Tropicana Nights: The Life and Times of the Legendary Cuban Nightclub.

Principal Conservator and Professional Associate of the AIC, holds an M.S. in Historic Preservation with a concentration in Materials Conservation from Columbia University.  A specialist in architectural and public art conservation, Christina is RLA’s lead professional for all projects west of the Mississippi River, including Hawaii and Alaska. She is a specialist in modern architectural materials, such as linoleum and synthetic finishes, outdoor sculpture planning, treatment, and surveys, as well as large-scale mosaics conservation and architecture surveys, testing, and specification development. Prior to joining RLA, Christina worked with the Central Park Conservancy in New York City and with Jablonski Building Conservation (JBC). She is a certified Cathedral Stone Jahn® Mortar installer, operator of aerial and scissor lifts, and OSHA 30-hr certified for the construction industry. 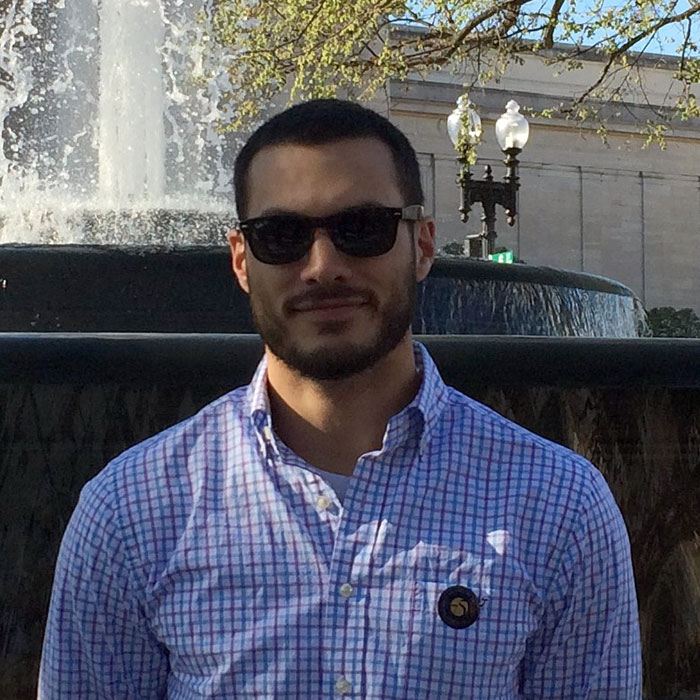 Associate Conservator and Professional Associate of the AIC, holds a MSc in Historic Preservation from the University of Oregon. A specialist in masonry and outdoor sculpture, David is skilled in traditional and contemporary conservation techniques with expertise in Class IV Nd:YAG laser cleaning and IBIX micro-abrasion. As an artist, David focuses on painting, metalworking, woodworking and sculpture. Prior to joining RLA David worked with Lorton Stone, LLC and with Conservation Solutions, Inc. on prominent projects such as the US Capitol Building, the Washington Monument, and Arlington Cemetery. He is a Cathedral Stone certified Jahn Mortar installer, aerial work platform operator, and OSHA 30-Hr certified for the construction industry.

Assistant Conservator, holds a 2012 B.A. in materials conservation from the Instituto Superior de Arte in Havana, Cuba. From 2004-2014 she worked for the municipal conservation departments of Cienfuegos, Cuba, a UNESCO World Heritage site on Cuba’s Caribbean coast. Ms. Cabrera specializes in materials related to the 19th century French and Spanish colonial heritage of Cienfuegos, including painted and stuccoed architectural finishes, murals, mosaics, stone, metals, and ceramics. Yenny is OSHA 30-hr certified for the construction industry. 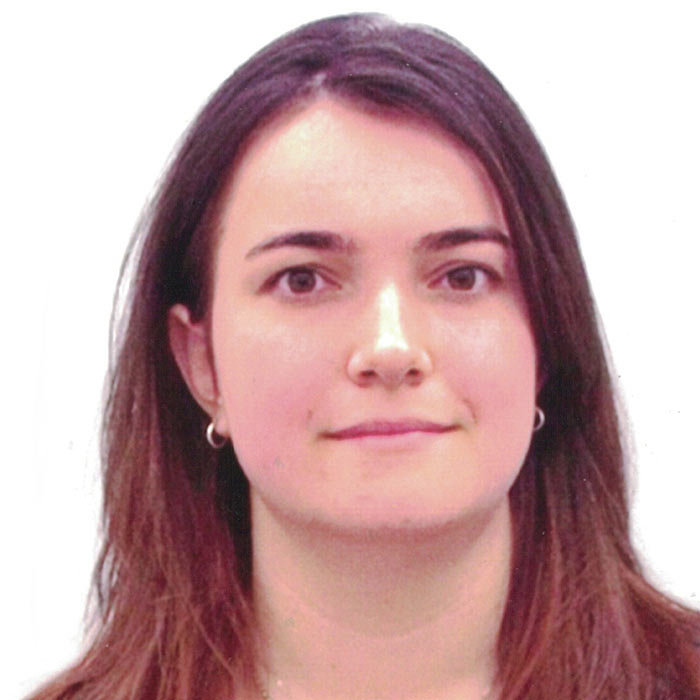 Assistant Conservator, holds a 2016 M.A. in Principles of Conservation and a Master of Science in Conservation for Museums and Archaeology from University College London in the U.K. She joined RLA in 2018 and prior to then worked at the Maryland Archaeological Conservation Laboratory, in St. Leonard, Maryland, as a Petroglyph Project Conservator. 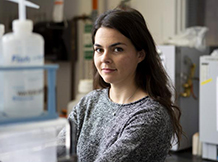 Assistant Conservator, holds a 2019 M.S. in Historic Preservation with a focus in Architectural Conservation from the University of Pennsylvania. She received her bachelor’s degree in Architecture and Art History from Wellesley College. During her graduate studies, she was involved in the preservation of earthen architecture in the American West through the Vanishing Treasures Program of the National Park Service and the Center for Architectural Conservation at the University of Pennsylvania. She is OSHA 10-hr certified. 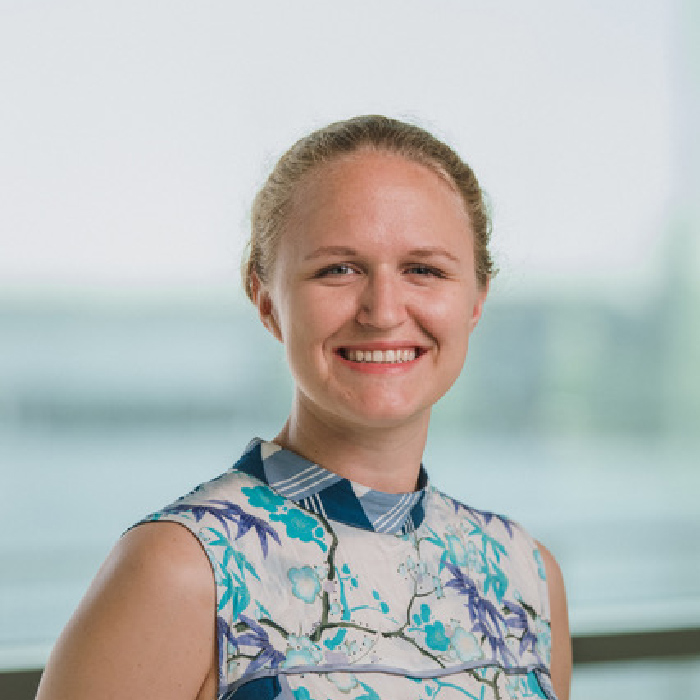 Assistant Conservator, holds a 2014 M.A. in Principles of Conservation and a 2016 M..Sc in Conservation for Museums and Archaeology from University College London. Prior to joining RLA in 2020, she spent three years working at the Warren Lasch Conservation Center working on a wide variety of both wet and dry archaeological materials. Ferrous metals from a maritime context were a key part of her work. She also spent some time with the National Center for Preservation Technology and Training contributing to multiple studies involving marble and historic windows. She has worked on metals, stone, ceramics and a wide variety of organic materials during her year-long graduate internship at the Museum of London.

BENJAMIN BRANDFON, CFO, Ben holds a 2010 B.A. from California State University at Northridge. Ben has been with RLA since 2008

MAXIMILIAN GONZALEZ, Conservation Technician, holds a 2016 B.A in sculpture from Kansas City Art Institute, with a focus in Sculpture. Max joined RLA in 2016.

NELSON HALLONQUIST, Chief Technician, Los Angeles, holds a B.A. in Sociology from the University of Central Florida. Prior to joining RLA, Nelson worked with fine art objects as a museum-quality art preparator.

JUNIOR NORELUS, Chief Technician, Miami, holds a 2009 B.A. from Université Autonome de Port-au-Prince. Junior joined RLA in 2011 Haiti after the devastating earthquake in 2010. He played a key roll in the stabilization and removal of 3 monumental murals at the Cathedral of St. Trinité, in Port Au Prince.

TIMOTHY McMULLEN, Los Angeles Studio Manager, holds a B.F.A. from California State University Long Beach, and M.F.A. from The University of Illinois at Chicago. Tim has a knowledge of art handling, installation, storage, fabrication and management from his 15+ years experience working for prominent art institutions and galleries in both Los Angeles and Chicago.
tmcmullen@rosalowinger.com